Furnaces for firing and pressing ceramic

Lithium disilicate is distinguished by its high strength and, in addition to processing with CAD/CAM systems, can be pressed just like classic ceramics, and it is for this characteristic that it is increasingly used in the manufacture of prostheses.
Lithium disilicate is however subject to quite different results from a qualitative point of view due to the sensitivity of the material to high temperatures, residence time in the furnace and contact with phosphate-bonded investment masses. 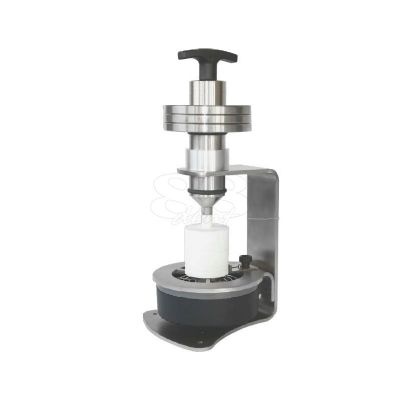 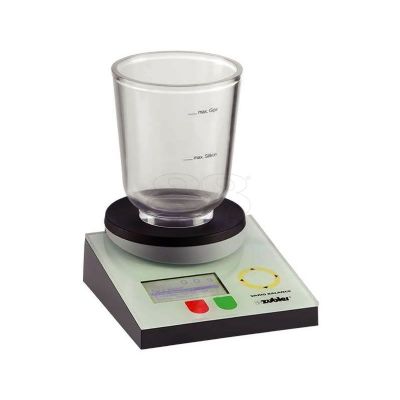 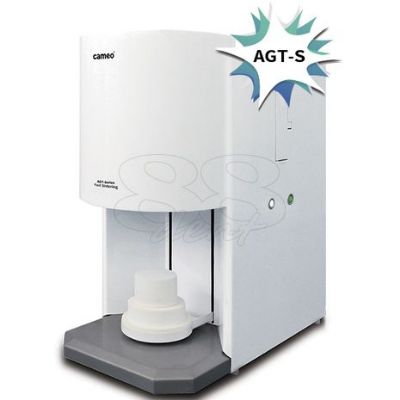 In 2010, the Advanced Press system was patented, which contains a completely new interface in the pressing process of dental ceramics: on the basis of the mathematical calculation of the thermal behaviour of the materials involved in the pressing cycle, it is obtained a preheating curve that no other pressing furnace for dental ceramics is currently able to achieve.
The principle is simple and intuitive. The dental technician starts from the assumption that the temperature inside an furnace and in the centre of the cylinder must be uniform at the end of a predefined time. This assumption is incorrect: the thermocouple inside the furnace only measures the temperature of the cooking chamber, which is kept as constant as possible.
However the temperature inside the cylinder differs significantly from the temperature of the cooking chamber. Analogous to the electrical energy loss caused by friction there is a loss of heat from the outside towards the centre of the cooking chamber. However, a constant temperature inside the cylinder is never achieved simply by keeping the chamber temperature constant. The resistance offered by the coating mass is also an obstacle to the uniform propagation of heat and extended stationing times are not enough to achieve a uniform temperature distribution.

The result can also be significantly modified by the thermal conductivity of the coating mass which until now had been considered irrelevant as a parameter.
Die-cast ceramic manufacturers, aware of the thermal decrease when heat penetrates from the outside into the inside, solve the problem by increasing the final temperature and thus guaranteeing the achievement of the viscosity required for pressing the ceramic. This does not change the fact that the temperature is higher on the outside of the cylinder than on the inside.